In addition to its three core initiatives, the Foundation supports a number of organizations of historical significance to Foundation leadership and the Clark family. Our predecessor organization, the Clark Charitable Foundation, operated from 1987-2016 and during that time invested over $58,600,000 in almost 580 organizations and provided the structure and basis upon which the Clark Foundation developed its strategic priorities.

$58,800,000+
in organizations of historical significance to Foundation leadership and the Clark Family

invested in organizations on the Eastern Shore

Our investments have provided more than $7,300,000 in scholarships to provide students with access to high-quality schools and over $4,700,000 in general operations and capacity-building.

Our investments have expanded access to educational and cultural programming for students and underserved communities.

D.C. Soccer Initiative to Increase Access to Soccer Across the District

The A. James & Alice B. Clark Foundation, the MLS Players Association, Target, and U.S. Soccer Foundation today announced the launch of the D.C. Soccer Initiative

The Newcomer Network at Catholic Charities

Deciding to emigrate to a new country is a life-changing and difficult choice for any family—doing it, however, is harder still. Amelia*, an asylum-seeker and mother of two from Honduras, knows this firsthand.   Amelia’s fraught journey would have been even harder if it were not for Catholic Charities DC’s Newcomer Network. The network supports the Washington, DC region’s growing immigrant population—of which […] 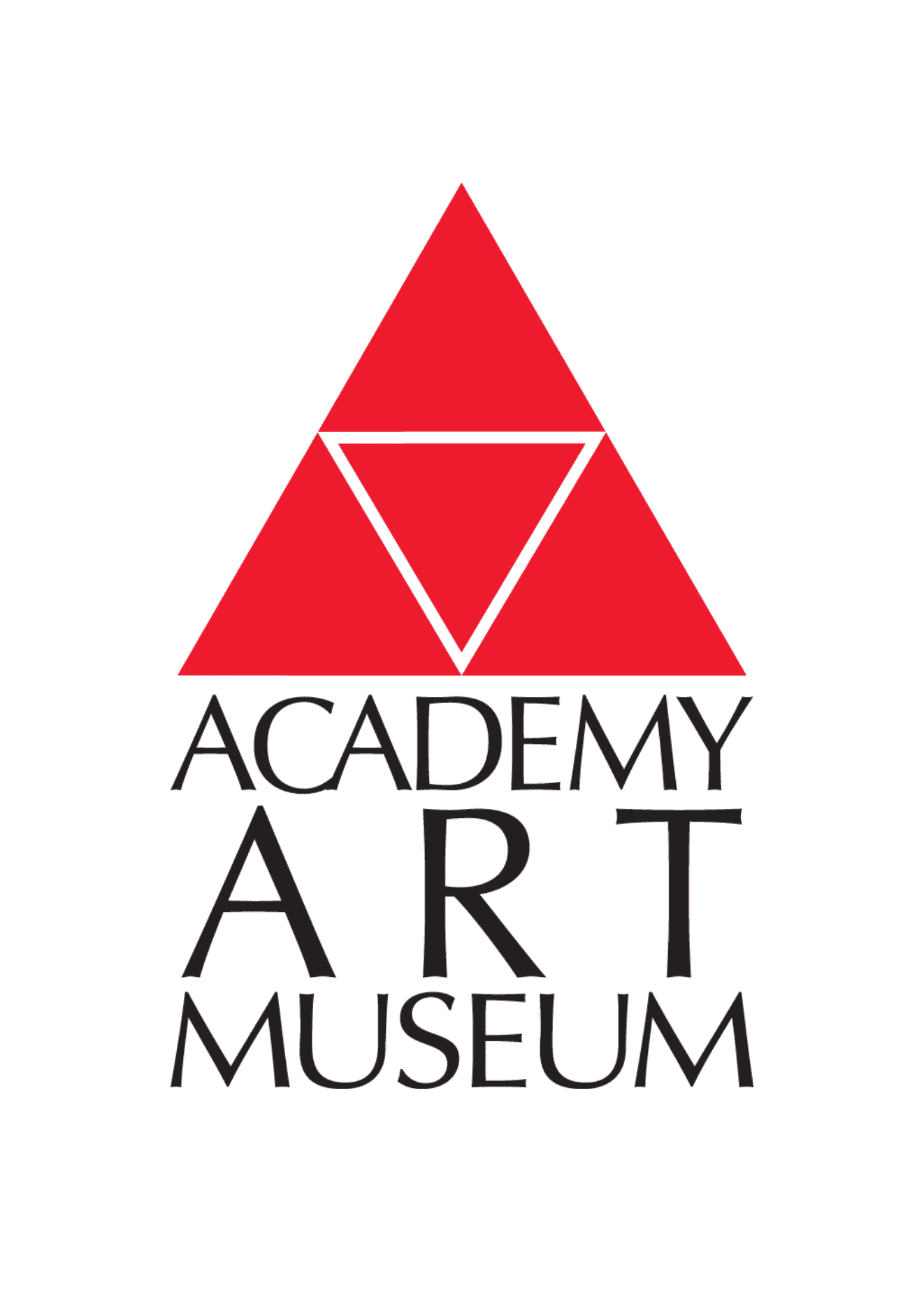 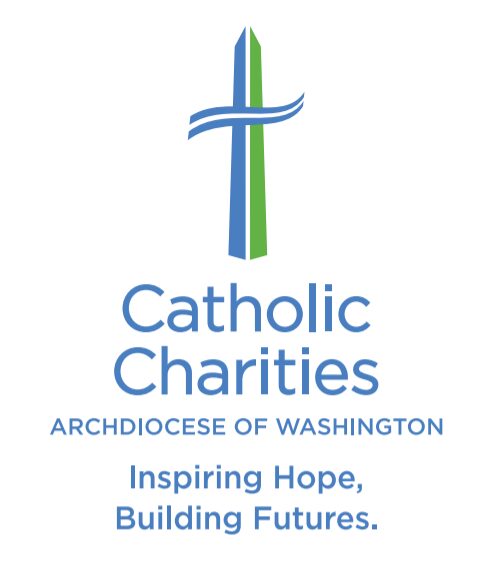 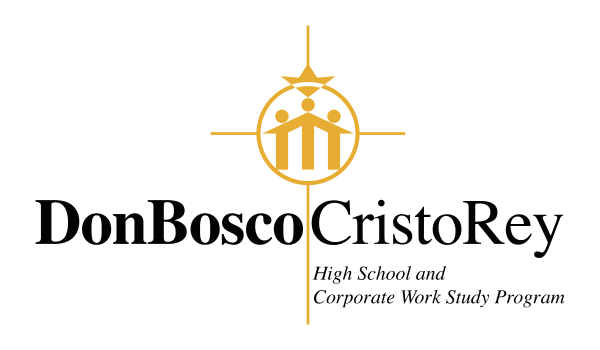 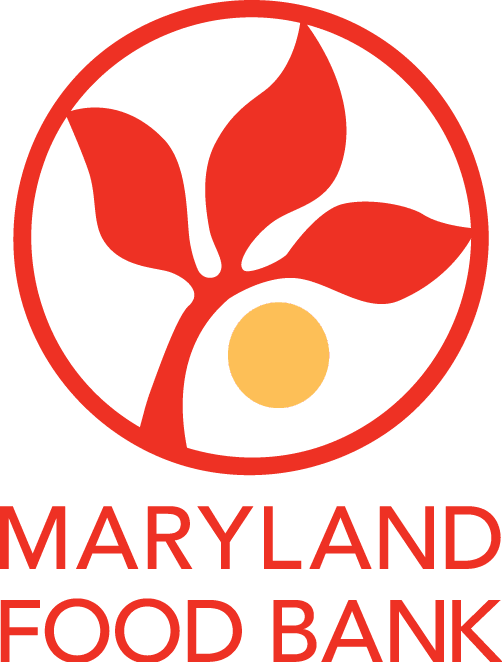 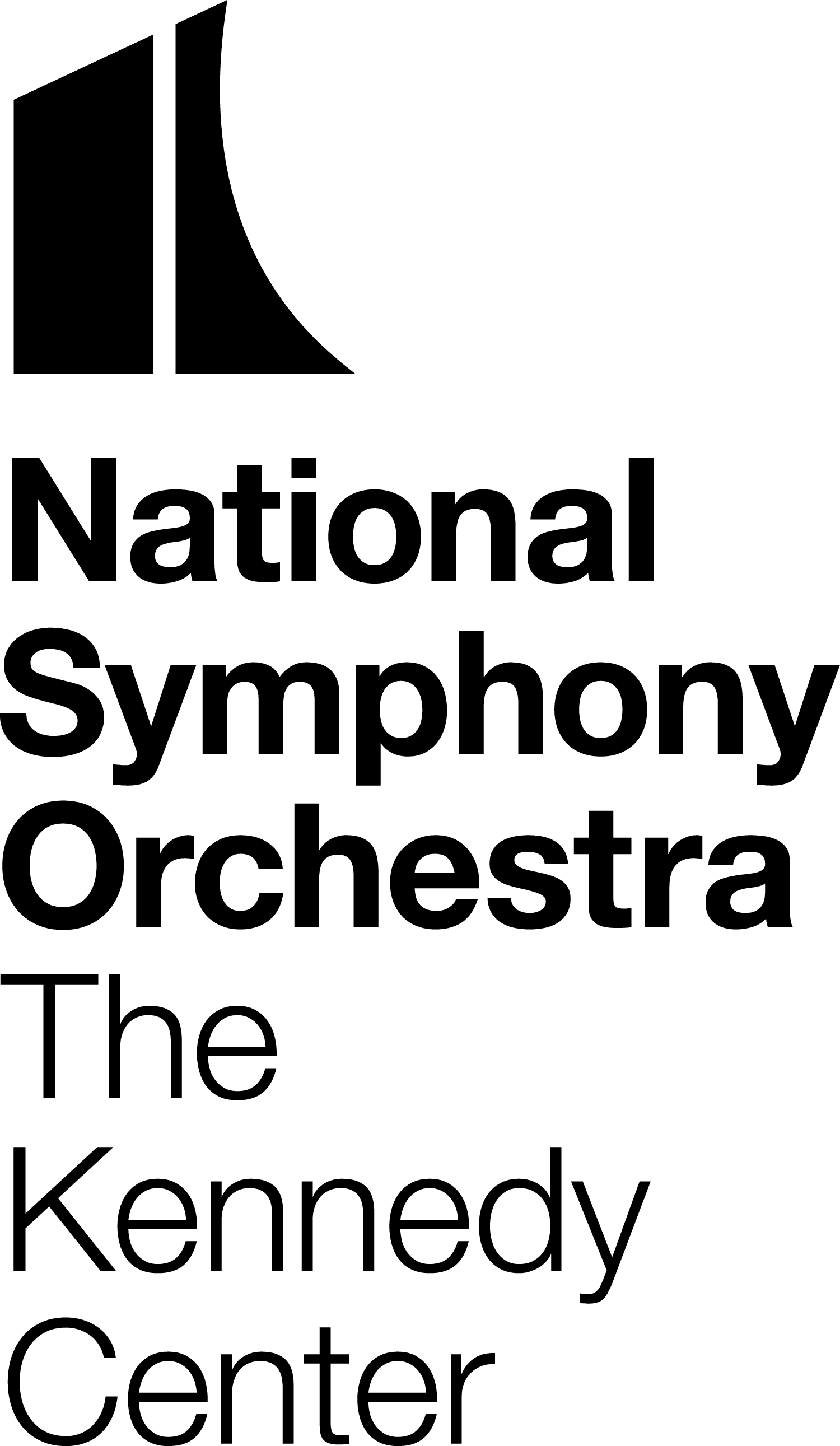 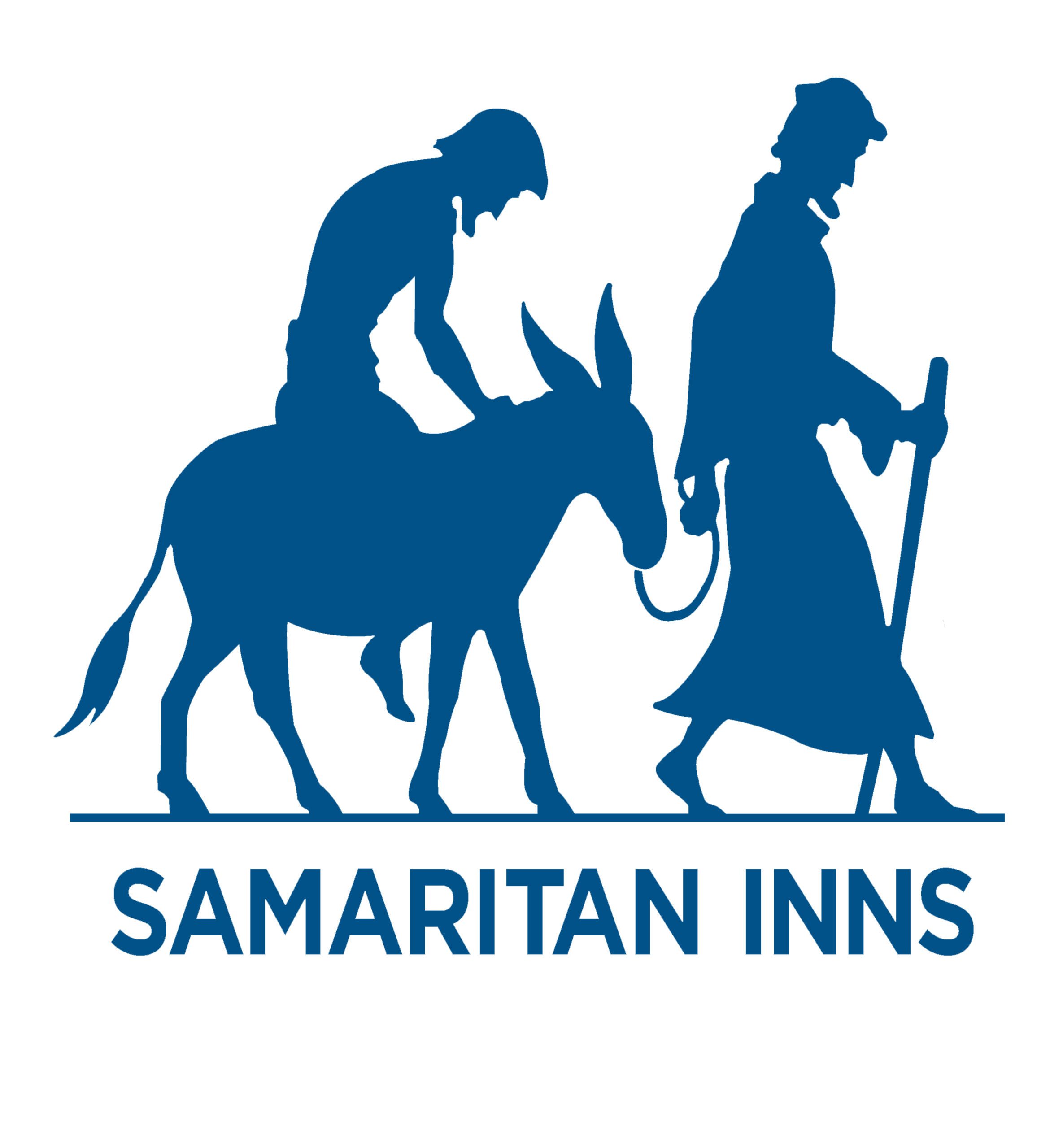 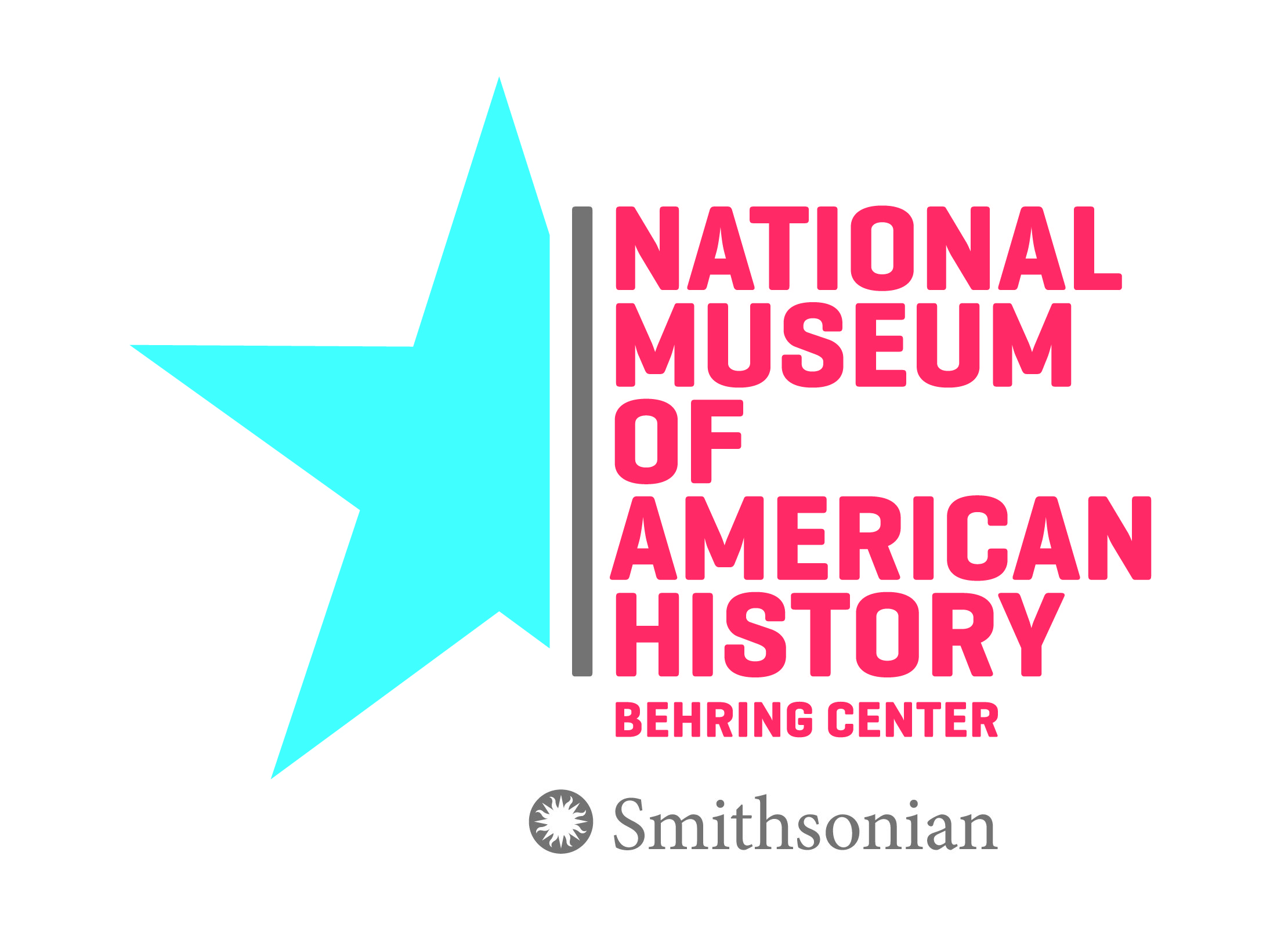 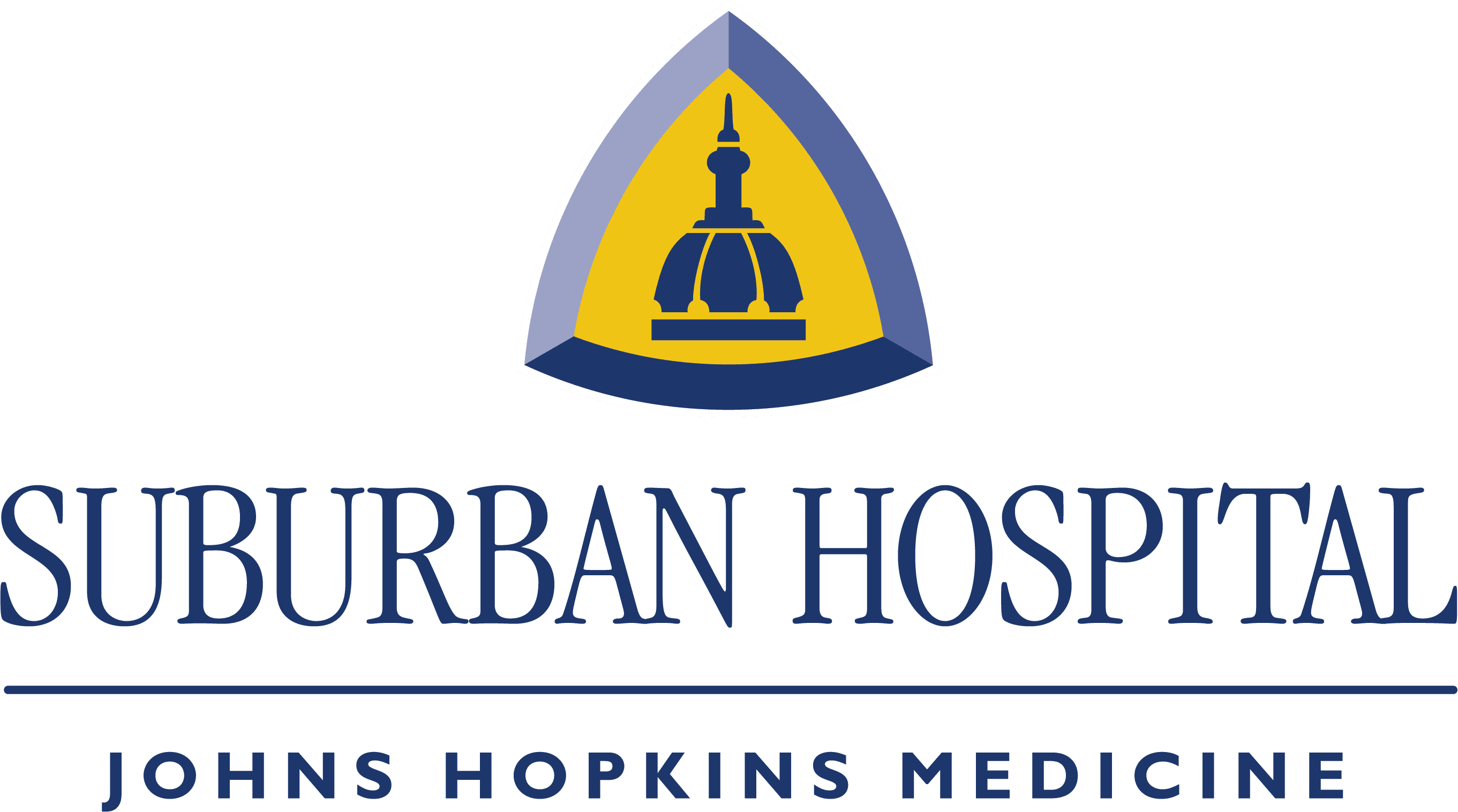 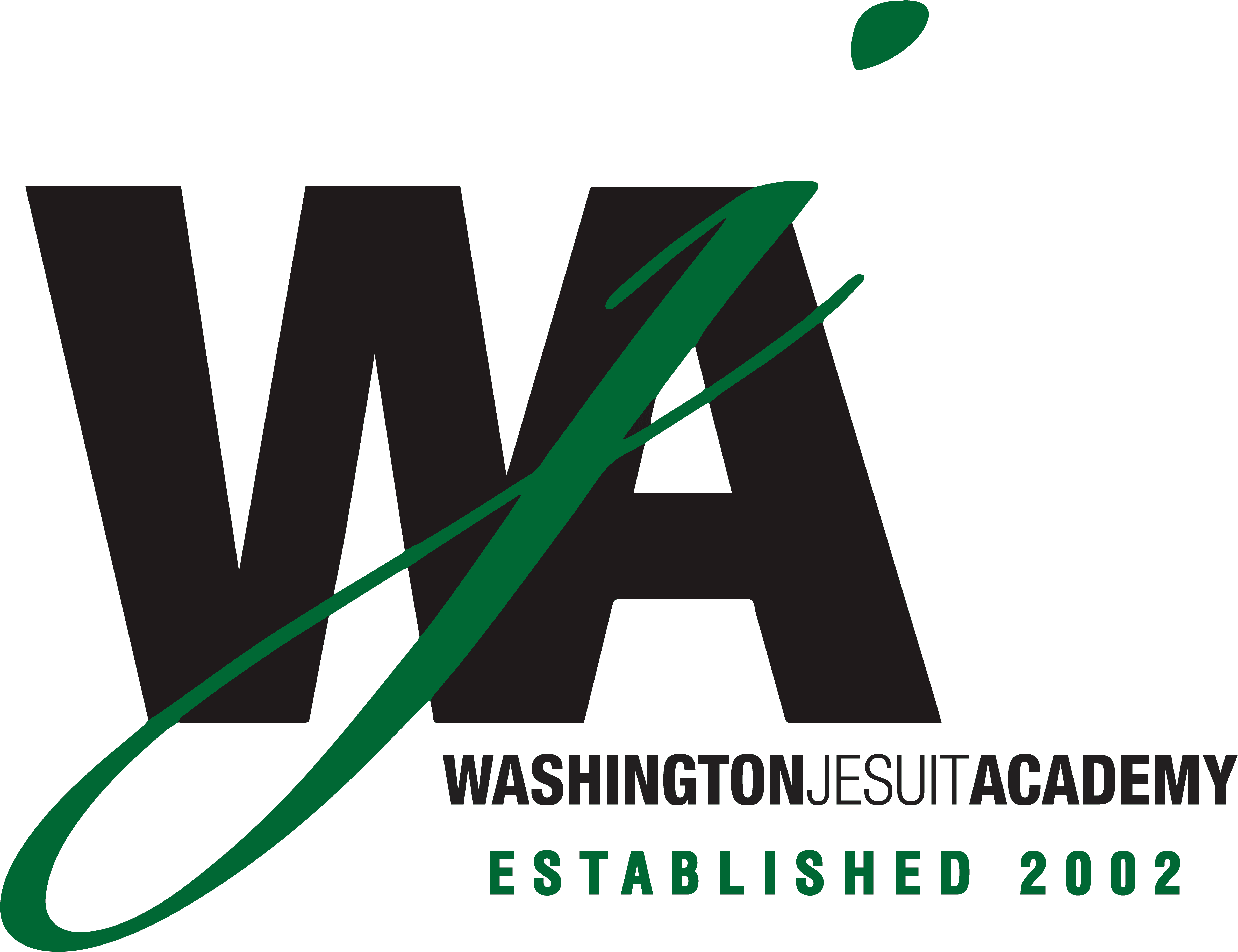